What's on your mind?

Pillow Chapter 14 The Boy and the Pillow Panda Love 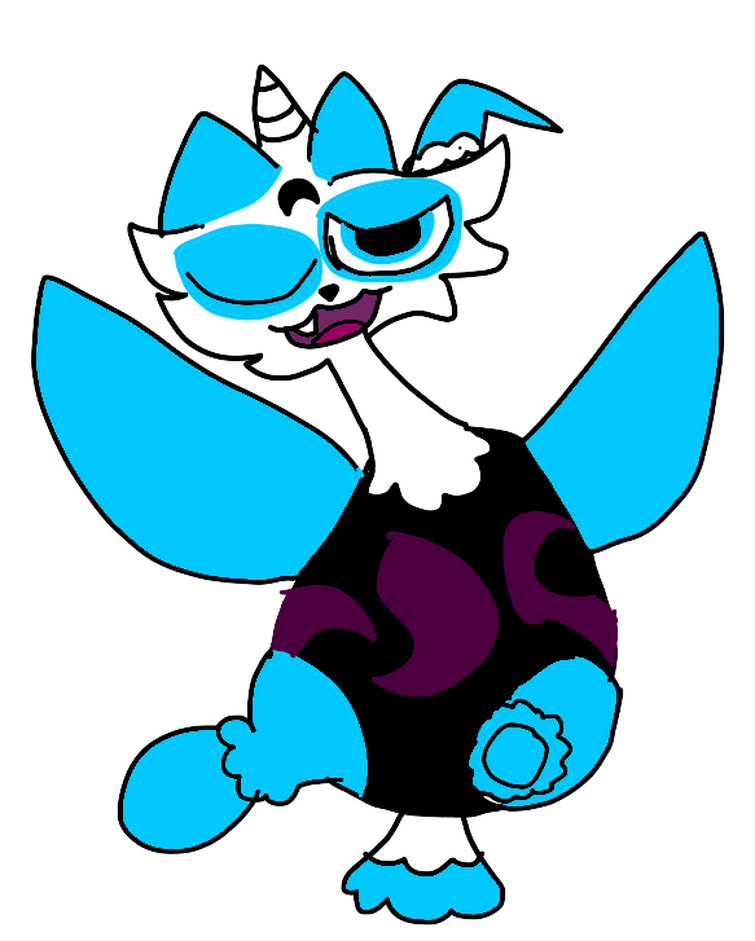 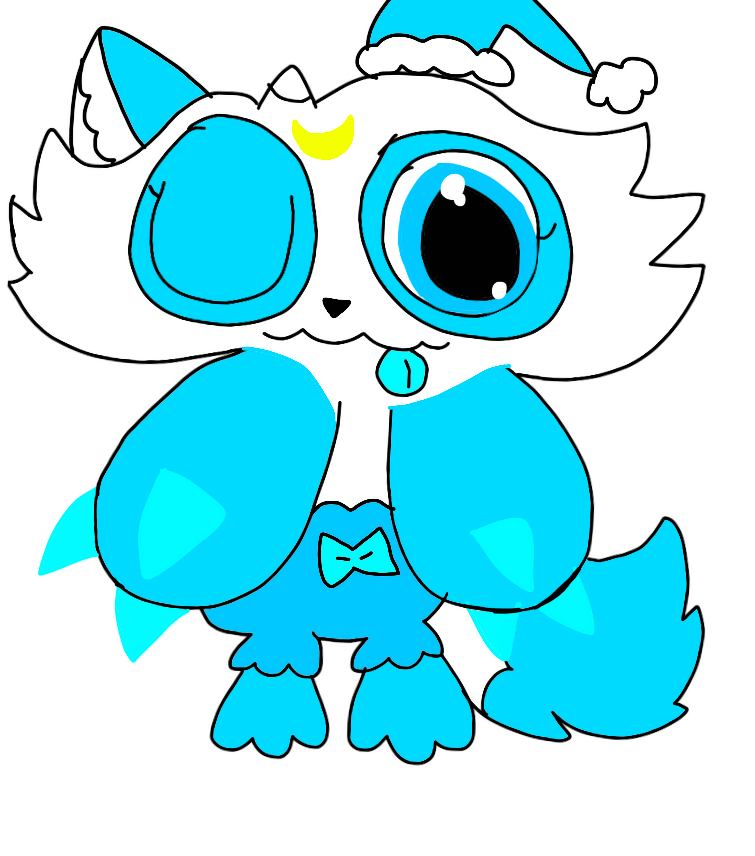 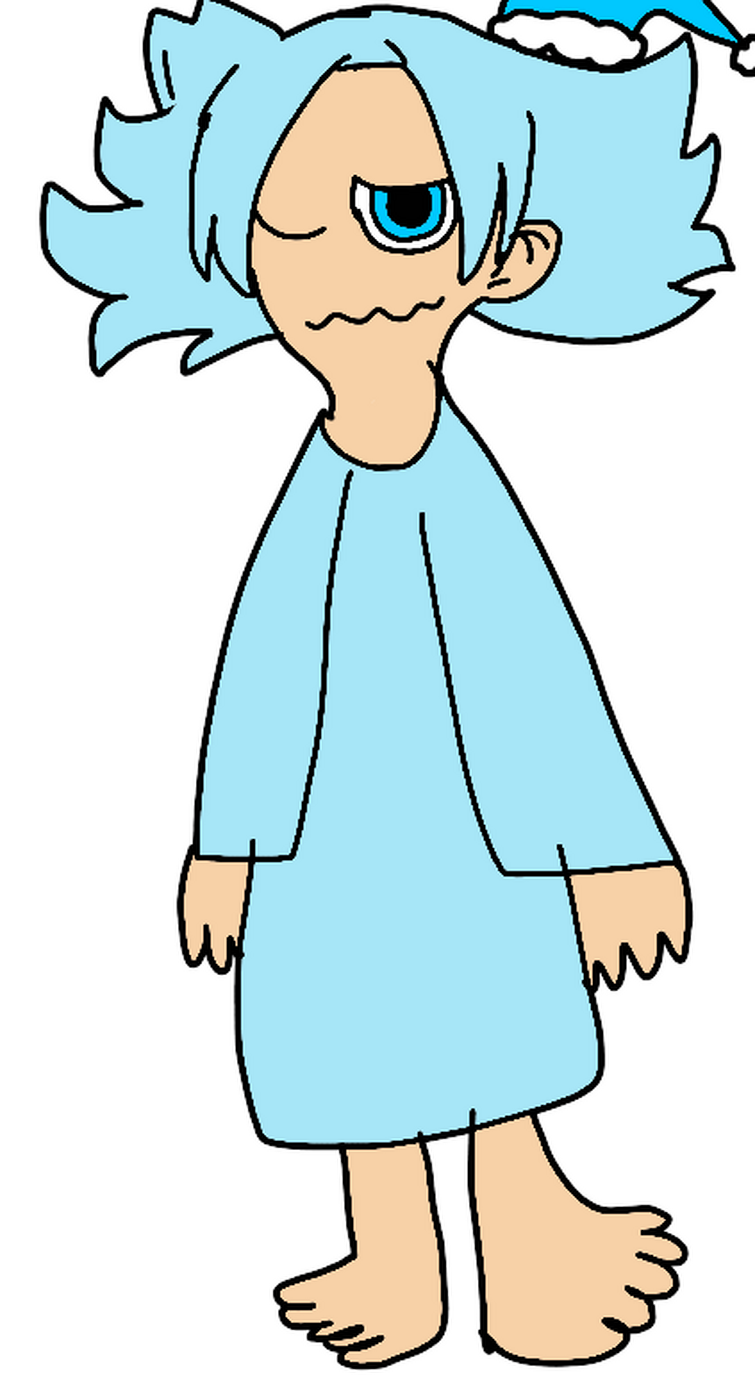 Here are some of my ideas for the possible sequel of Balan Wonderworld.

I'm not sure that anyone else notice, but Balan and Lance are like the Yin and Yang.

So i'm writing a fan-fic that's a crossover between SCP and Balan Wonderworld, and I wanted to ask something.

How would the SCP foundation react to Wonderworld, Balan, and Lance? I'm currently working on this so some help/ideas would be nice! Thanks

Ny Moon Chapter 13 The Girl and the Dark Moon Heart 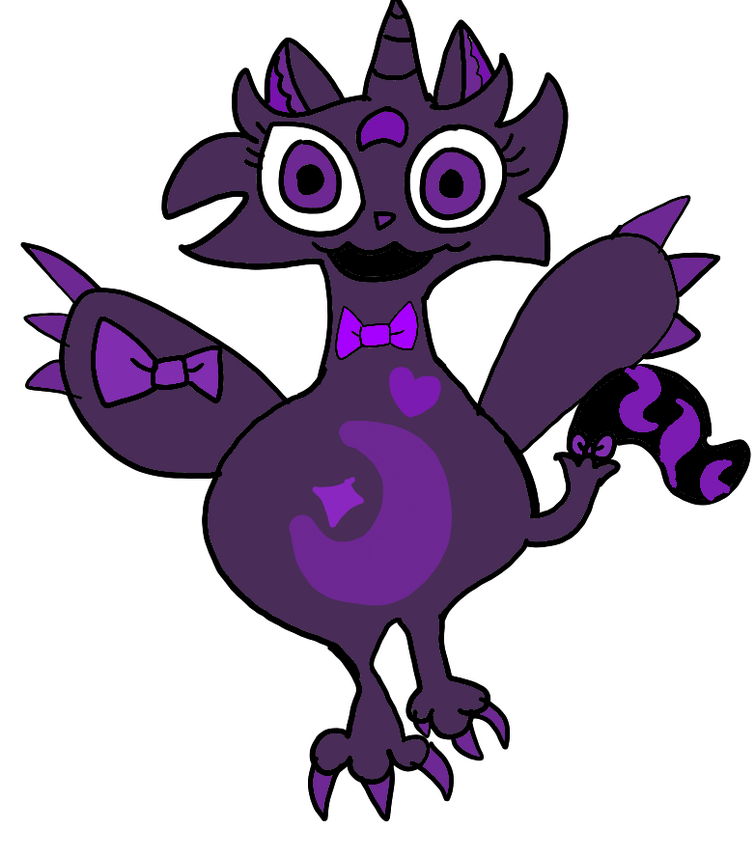 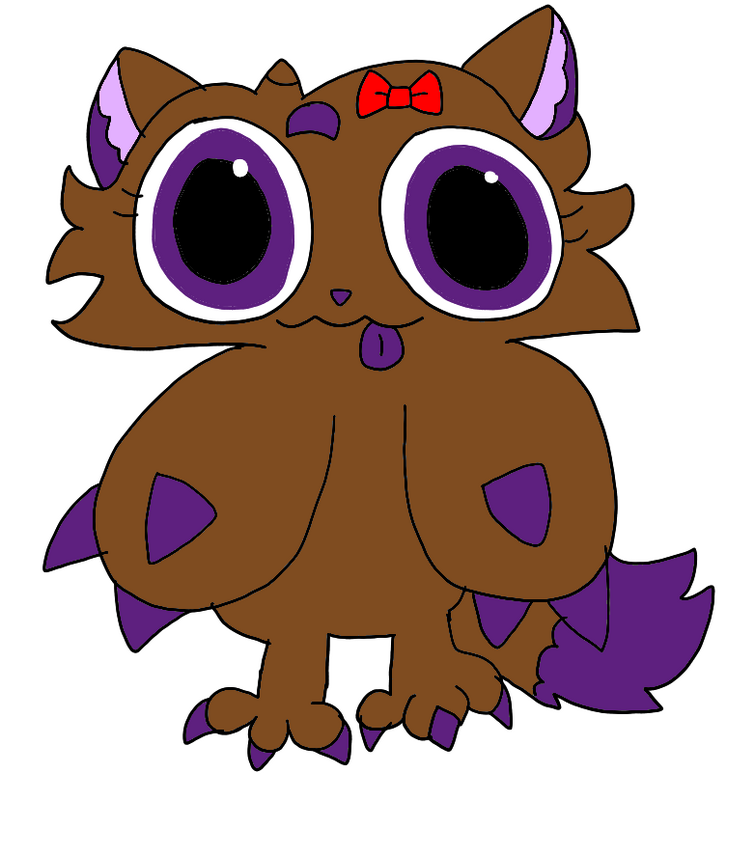 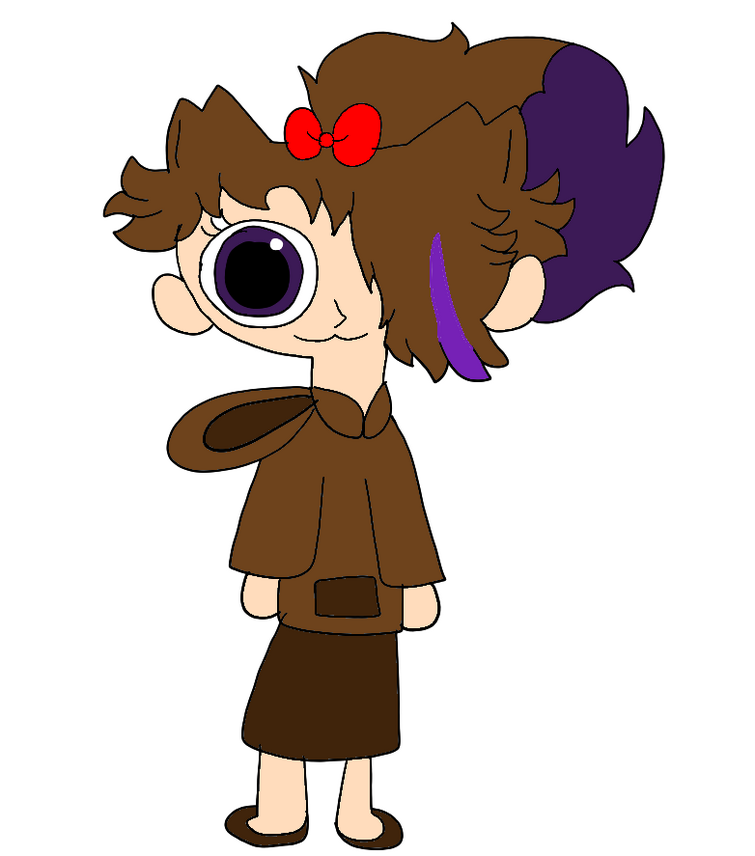 I feel like this game is awesome. But needs more to it.

The game Balan Wonderworld was very exciting! I liked how you can travel to the worlds with different themes based on the memories of the Inhabitants. I like how you can get costumes that contain special powers. Here are some of my favorite costumes: Jumping Jack, Dynamic Dolphin, and Dusk Butterfly. I also like when you learn how the Inhabitants get corrupted by Lance due to a bad memory. They should definitely do a sequel of Balan Wonderworld! This video has such a beautiful story. After defeating a boss, I like how you do a celebration dance with the Inhabitant you saved.

Here are very low quality pictures of some of the artwork seen in the game's presentation video. The quality is very low, so I am not sure on uploading them to the wiki's images. 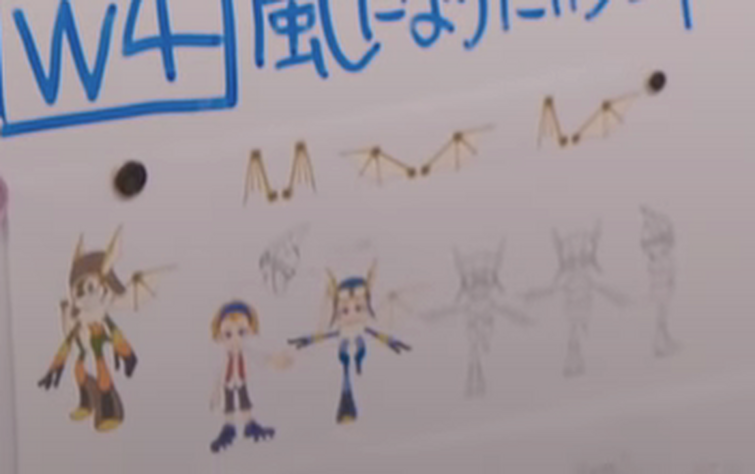 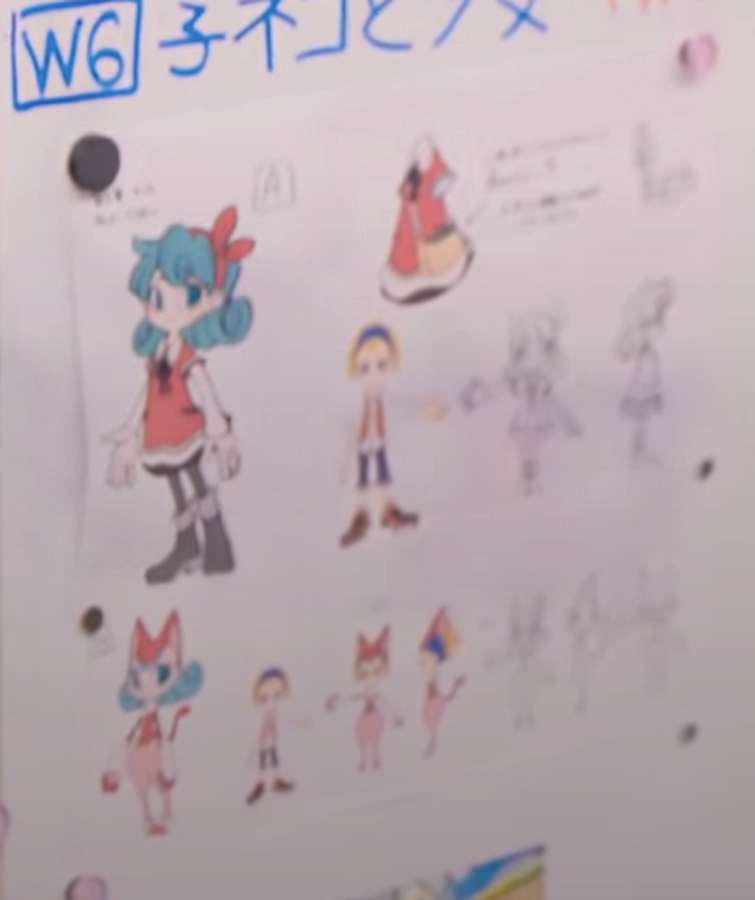 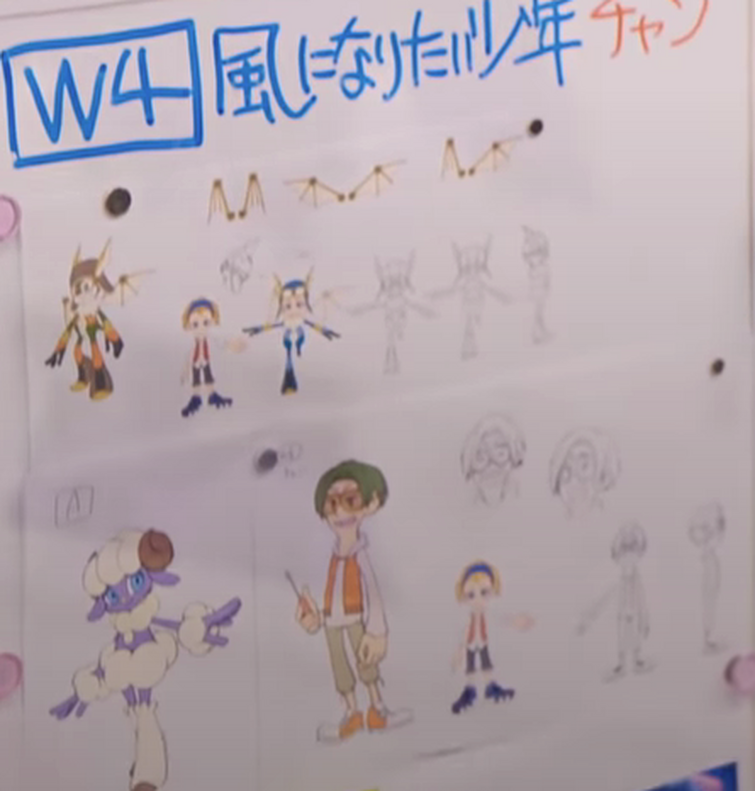 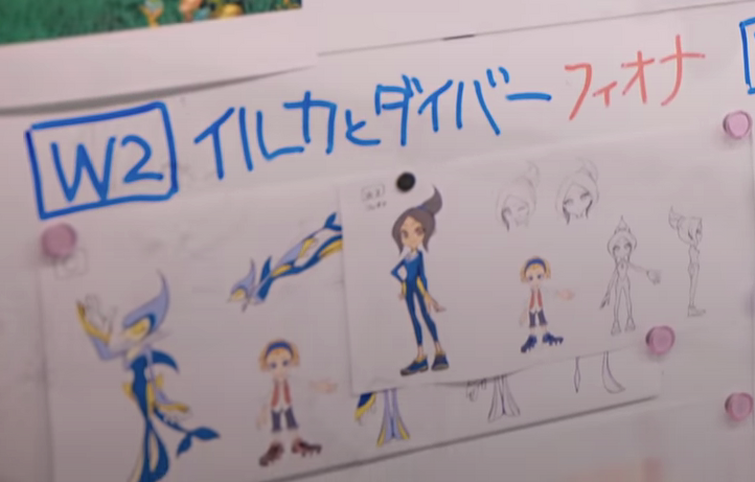 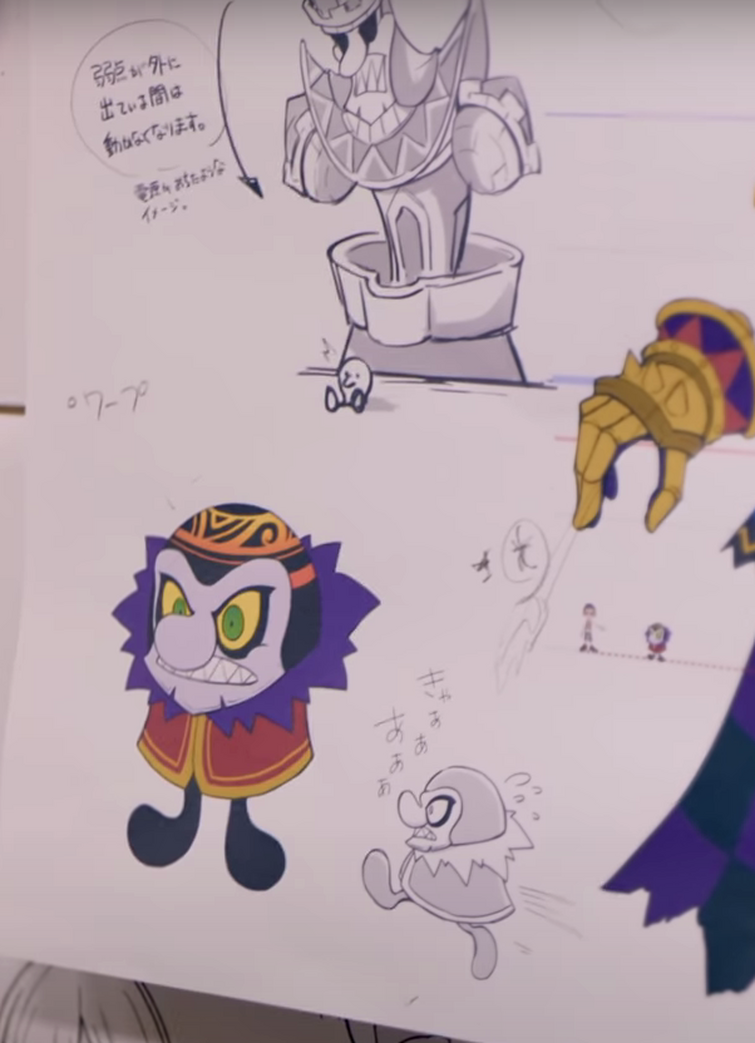 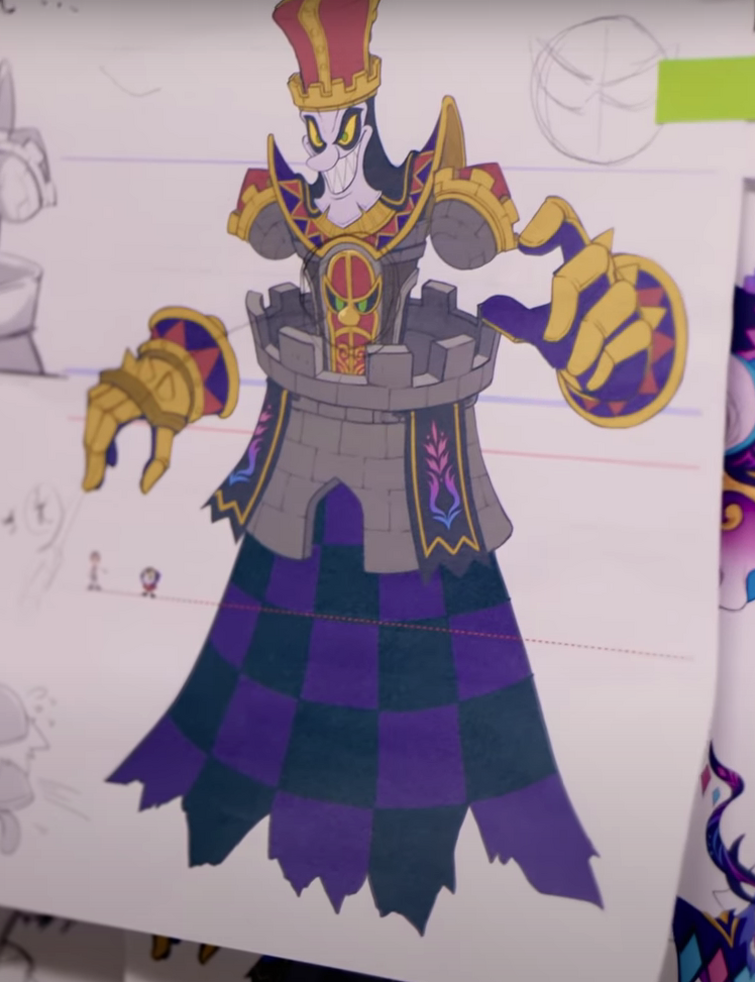 Now this is something I’ve been thinking about for a while since I discovered Balan Wonderworld but I would like to hear what other people here think and that is do you think Balan Wonderworld would make a incredible theme park?

Chapter 5 is the fifth Chapter in Balan Wonderworld 2. Its inhabitant is Harry James.

I found a big Google Drive folder containing Balan Wonderworld assets and such,,, I will upload them as soon as possible, though my hand still hurts + I'm working on a wiki for an upcoming game. It also includes voice clips, so my friend won't have to do any work finding the voices.

Later today, I am going to an ostrich farm (or somewhere else, IDK) so I would probably not upload all of the stuff until later, but I'll see what I can do.

They can write,do an video on it or post it an sticky note on the family fridge they won’t care though

Also, I may take a break from typing on Wikis for a while. I have been working on this Wiki since April, and it has taken a toll on my wrists. (Doesn't help I edit numerous others as well, and that I have the most edits on this wiki, along with helping it out a lot in general) Though I'll see for myself....

Hello! I'm making this post to ask if anyone has a copy of the Balan theatre program. If not, I'd like to ask that someone who is a part of the fanmade Balan discord server to please ask if someone there does, so that they could provide images of all of the pages to add to the Wiki page.

“The Man With The Power to Heal People”

The Story of a man who fails to save a person from a terminal sickness.

Chapter 3 is the third second first Chapter in Balan Wonderworld 2. Its inhabitant is Hèctor Gallard.

“The Boy With A Losing Streak”

The story of a boy who become a bully after his team lose.

Chapter 4 is the fourth Chapter in Balan Wonderworld 2. Its inhabitant is Zach Gregory.

“The Girl Who Loved Fairy Tales”

The Story of a girl who witnesses a fairy tale with a sad ending.

Chapter 2 is the second first Chapter in Balan Wonderworld 2. Its inhabitant is Miyuki Bia.