BALAN WONDERWORLD SHOWTIME SET (バランワンダーワールド ショータイムセット) is a limited bundle released on March 26, 2021. The bundle includes Balan Wonderworld, along with other items.

BALAN WONDERWORLD SHOWTIME SET is a physical bundle set. The set includes the Balan Wonderworld game available for the Nintendo Switch, Playstation 5/4, Xbox 1/Xbox, or Steam, depending on what console was selected while ordering.

The American/worldwide ("soft" bundle) release comes in a cardboard box, with all the items inside of it wrapped in protective bubble wrap. While the Japanese release comes with a golden box, and with more items included.

Items Included in all releases:

Items only included in Japanese release:

Japanese Release (Three copies of the game are not included, only one) 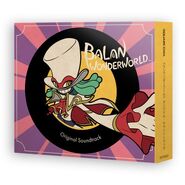 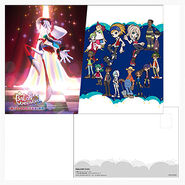 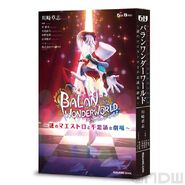