Cass Milligan (キャス・ミリガン, Kyasu Mirigan) is one of the 12 Inhabitants of Balan Wonderworld. She plays the role of Princess Merry at Christmas Rose Park 10 years later.

Her representative Costume is Air Cat and her Nega Boss corruption is Purrla.

She struggles with the idea that she may have lead a cat to its death. Calling it to her from across the street at the very same moment there is a car crash in front of the clocktower. Being too scared to look in her guilt, Cass runs away from the scene, believing she killed the cat. Afterwards, she is seen in Chapter 9 as Princess Merry in a parade at Christmas Rose Park. As her chapter ends she learns that you can't turn back time. She finds out that the cat is still alive and she doesn't feel guilty anymore.

Cass is a 10-year old girl with fair skin, curly emerald green hair, emerald green eyes and curly eyelashes. She wears a fuchsia colored bow and dress with a white collar, a black ribbon, and two black stripes for pockets. Under her dress, she appears to be wearing a white long-sleeved shirt. She wears black leggings, grey socks, and black boots. She carries a brown purse with a green handbag inside. In Chapter 9, she is dressed as Princess Merry wearing a silver wig, a tiara and a yellow ballgown with white gloves.

While her personality in game is so far unclear, in the novel- "Balan Wonderworld ~ Maestro of Mystery, Theatre of Wonders ~"- she bears a distinct personality. Being the youngest of the inhabitants, she is childish and has a bit of a temper. When the word "cat" is mentioned, she is thrown into a panic until she can force herself to forget. She can be a bit rude at times, but at heart she is a kind girl who looks out for her friends. One rainy day, Cass meets a cute kitten and decides to adopt it. They spend happy times together over the next few weeks. One day after that, the kitten is about to get hit by a car. Cass runs away crying and thinking she killed the kitten. This causes her to be corrupted. After she is saved, she turns around to find that her kitten is alright and unharmed, having gone out of the car's way when she wasn't looking. Cass runs over to it and they hug each other. 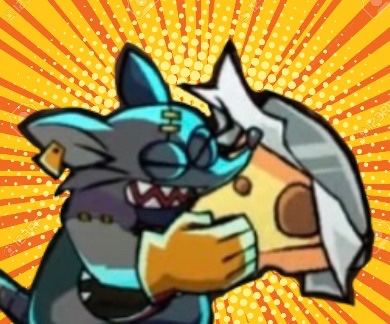 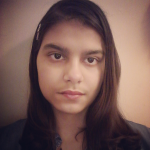