“The Former Champion Who's Stuck in the Past”

There's nothing wrong with me. Nothing whatsover.~Official Site

Chapter 7 is the seventh Chapter in Balan Wonderworld. Its inhabitant is Cal Suresh.

The theme of Stage 7 is a medieval castle town inspired by the memories of Cal Suresh. It is adorned with many references to chess and medieval life. In Balan Wonderworld ~Maestro of Mystery, Theatre of Wonders~ (Novel), it is described as a "town straight out of the middle ages," and was the home of medieval citizens and knights alike. Cal rules over this kingdom as its king, alongside his queen (who is not present in the final game).

Below are all the Acts of Chapter 7. The Boss Act links to Fortstopher IV:

There are six Costumes found in Chapter 7:

The specific page for all music is here. 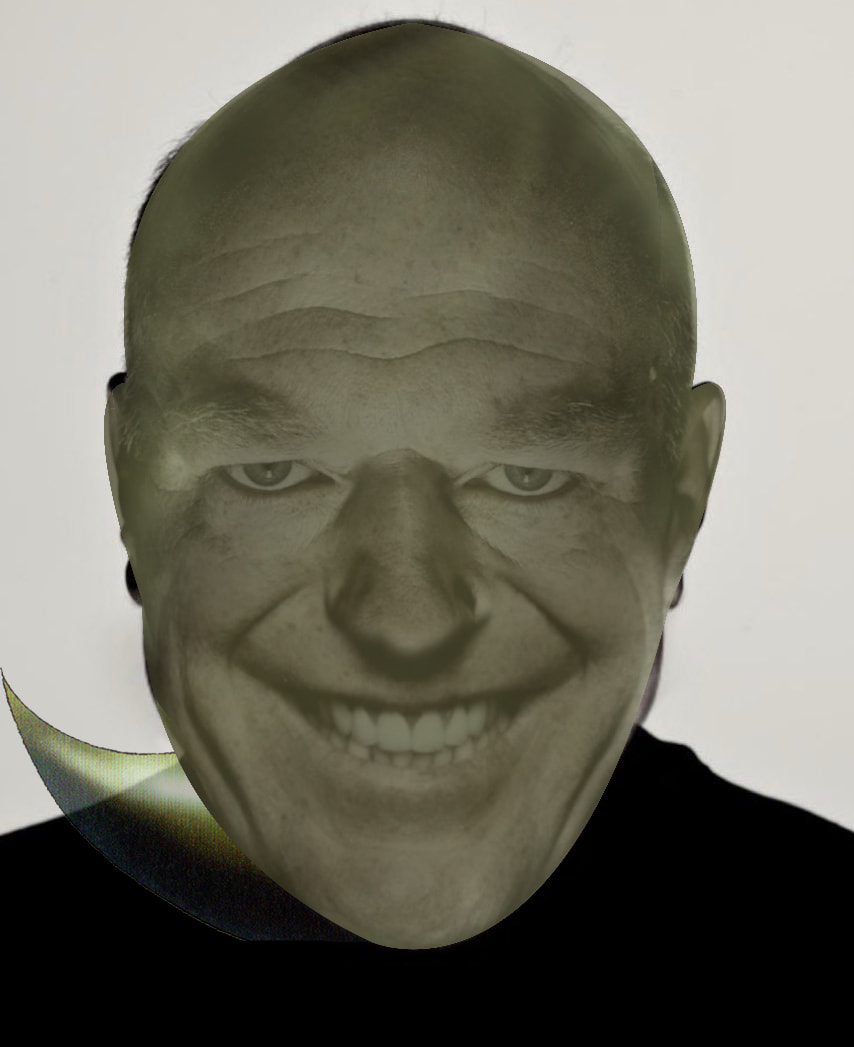